So this weekend 's Warhammer masters are being played out in and I'm one of the fortunate 12 who will be attending. This years masters is a who's who of local and national talent, unfortunately 2 of the top 11 couldn't attend however 2 very good players have taken their place.

Lucky or unlucky for me one of my good friends and Warhammer nemesis Sam Campbell has also qualified for the event for the first time as well and for those who do not know this is only our first year attending competitive events! We will be making the road trip to together which should prove entertaining but unfortunately for Sam he's without his usual cheer squad, his wife Fern. Wth a little luck on our side one or both of us should podium or at least put up a top 5 showing!

I personally think some of our rivals and internet commentators alike have written both of us off  however I think they need to be reminded that we have both put up good numbers this year and I think the qualify of local events will give us an edge over players outside the area!

For better or for worse the Masters lists are out, amusingly enough this has caused some significant debate over the last few weeks on twitter and various blogs from the "lack of originality" in the lists to further debate over the "Pete Lite comp" system.

My own list (below) has caused some interesting debate so we should start their! Some may call it predictable that I've taken WoC for this event but I'd like to point out I have fielded Skaven for 4 of the 7 events I've attended this year. The main reason I chose WoC was simply due to the field I through was going to attend and as such I wanted to field an army that packed a real punch... My initial throught's were to run my new empire army given its impressive magic phase, good 1+ ar and its Cannons, Hellblaster and Steam tank.... however I felt I really didn't have enough time under my belt to play it as efficiently as it needs to be played. This left me with 2 options Skaven or Woc... while skaven is super fun to play the field I thought I would see worried me... Skaven's archiles he is 2 fold - it stuggles to deal with 1+ Ar and Reg 2 things I knew would be out in force this weekend so the answer was simple, WoC it is!

My list; and as Pete Dunn would say its a brick in a sock! 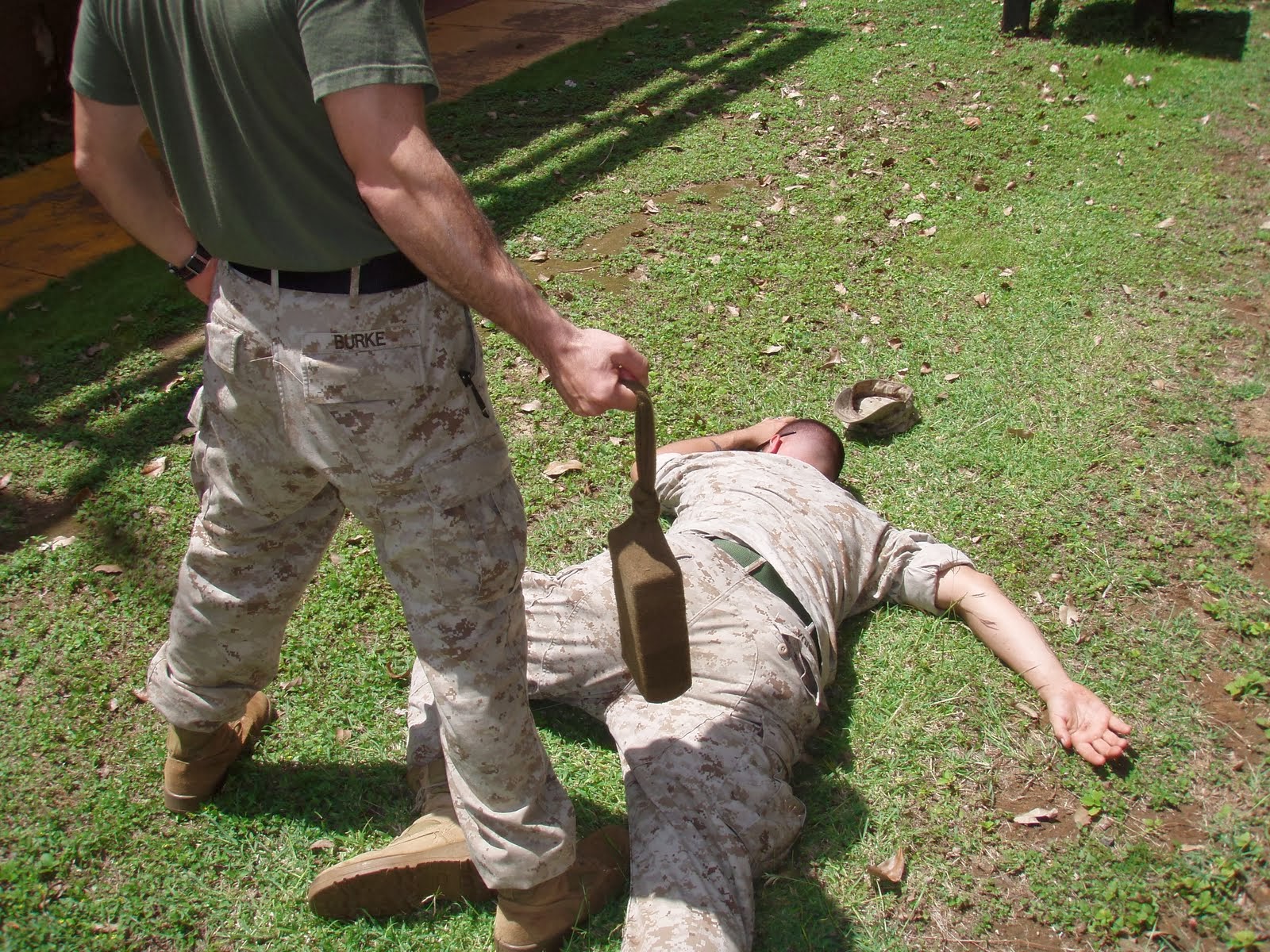 
So why did I choose this build, the reason is simple, hitting power... it has 5 effective large combat blocks that can go toe to toe with almost any unit and 3 hard as nail combat lords, 2 of which are independent and very mobile in the unkillable Tzeentch BSB and the Slannesh DP. Having said this though the general consensus in some arena's is that I missed the boat with this list.... I personally don't think so but the results will truly tell weather I was right or wrong.

The biggest issue ppl seem to have is where is the Chaff and won't I get Chaff'ed up and diverted out of the game!? Well folks WoC in my humble opinion has very very average options in that department when compared to the likes of DoC, Empire, DE etc 1) Dogs while cheap are combat in-effective, lack mobility and any real defence.... 2) Marauder horseman , while these are good they are also costly and in my experience easily dealt with... I like these guys but they have really no punch... I also suspected ppl would pack a ton of shooting and magic missiles.

So what about core Chariots I hear you say... 1 word sums up why I'm not bring them and that's CANNONS... I predicted at least 3 DoC list fielding 2 cannons each and at least 1-2 Empire, 1 Skaven, 1 Orges and  possibly a Chaos Dwarf list again all fielding their maximum artillery package.... this meant in almost 1/2 of my match ups they would provide relatively costly and for most part useless, or as I like to say KINDLING.... This years Tournament scene has also seen the rise of the 1+ Armour save and monstrous cav and str 5 impact hits just dont cut it vs those badboys!

Given these factors I personally don't see chariots doing the job they need to at this event however Trolls on the other hand offer alot more when stacked up against the field I speculated.  What makes Trolls great... movement 6, 3 or  4 Strength 5 attacks, Toughness 4, Immune to Psychology, Regen 4+, a stomp and critically a strength 5 Vomit! Add all this to Throgg's insanity and the fact that their core and you have pound for pound one of the best combat units for their relatively low points cost.... simple! And the final reason 3 big units of Trolls simply looks cool!

Moving onto my Lord/Hero choices

3) Slannesh magic is extremely powerful and enables you to effectively and sometimes brutally control your opponents movement phase.

Why is this build better than a Nurgle DP.... its simple death magic while good is Slannesh magic's poor 2nd cousin especially once you factor in our comp system...inspiring presence essentially neuters your ability to snipe characters effectively and that seriously weakens 3 of your best spells.... This is also one of the reasons why I'm not fielding a single Hellcannon...

Throgg - 1 word "INSANE"... trolls in core is nice but even just having them in special only would still make me field both him and his cohorts... 5 Str 8 attacks @ weapons skill 5, a stomp, 2d Str 5 vomits with no Ar save (WTF), Toughness 5, regen 4+, 18 inch leadership bubble to all trolls, monsters, monstrous beasts etc and all for just 195 points, what's not to like! :)

Exalted Hero - Simply unkillable.. enough said... (I lied) The only way this guy dies is either through shear bad luck or stupidity on your part.... combat res is the only reliable way to kill him and that's exactly the reason why I have Halberd on mine.... that means you will get overkills when challenged by blocks rather than your mount killing him and leaving you on 5's (re-rollable)... and as for Burning body, I expected alot of trolls, beasts and regen's so I'm happy to sacrifice him to a character with the 2+ ward especially since he has a 3+ rerollable ward, 1+ar and a demonic mount with str5 attacks... plus he will likely always win combat res with the BSB bonus ;)

2 units of skull crushers....there the best monstrous cav in the game and they simple out perform any other rare, special or core choice WoC have, plus 2 units gives me the extra banners I need for Blood and Glory!

Welcome to my blog "The Little Warrior that Could", I've been an avid Warhammer Fantasy play for several years now collecting Warriors Chaos, Skaven, High Elves and most recently Empire.